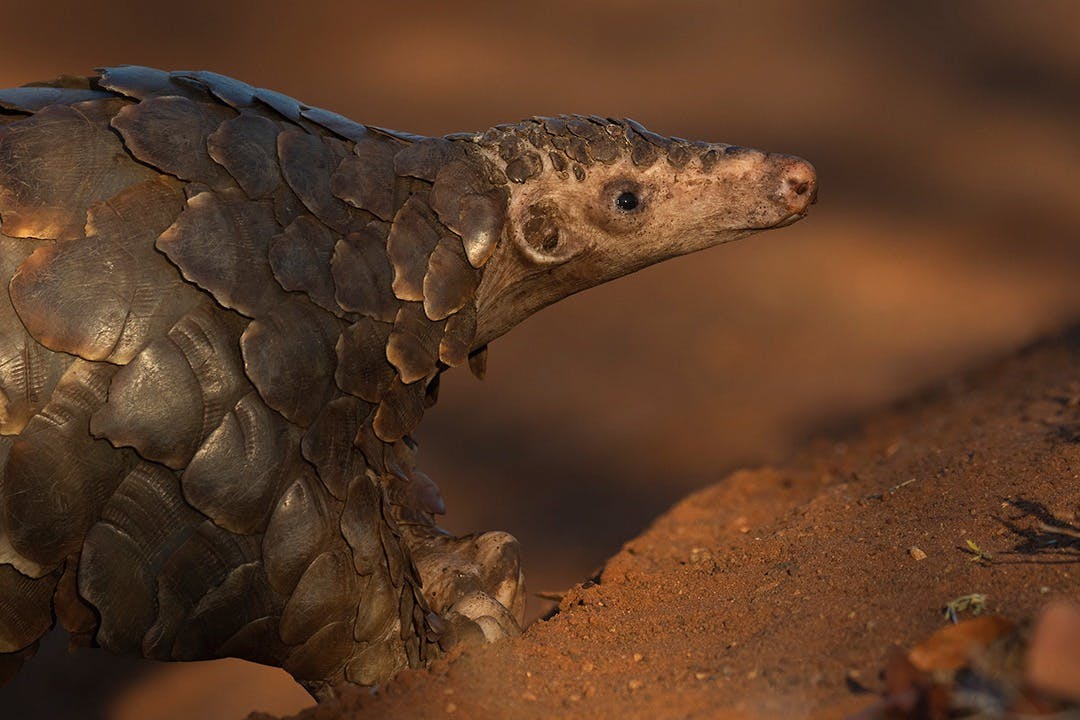 By Rina Herzl and Araluen Schunmann, Director of the Pangolin Crisis Fund

Wildlife crime is a serious threat to global biodiversity and is depleting certain species to the point of extinction. Habitats are also being deprived of critical contributors to the ecosystem and food chain, compromising the resilience of both.

The illegal wildlife trade is one of the world's largest and most profitable examples of organized crime. Behind firearms, drugs, and human trafficking, it is the fourth largest criminal activity and yields an estimated $7 to $23 billion in profits every year. Animals are poached from source countries and consumed locally or trafficked internationally, depending on the market. The illegal wildlife trade supply chain is often considered to be low risk-high reward for crime networks. Law enforcement agencies that are trying to prevent poaching are often under-resourced, and prosecutions can suffer from corrupt interference at various points, particularly where senior traffickers are concerned due to their high-level connections and resources.

High profile wildlife victimized by the illegal wildlife trade include elephants and rhinos, poached for their ivory and horns, respectively. But lesser-known animals are also heavily trafficked, and they too are declining in numbers.

The pangolin is now the world's most trafficked mammal. Since the start of the 21st century, pangolin numbers have plummeted, and all eight pangolin species are now vulnerable to extinction.

Given their defensive behavior of rolling into a scaly ball when threatened, pangolins become an easy target for poachers to capture, transport, and kill. Their scales are destined primarily for Asian markets, used in traditional medicines. After decades of intense poaching in Asia, local pangolin species are now facing an extremely high risk of extinction. The illicit market has sharply turned to African pangolins to meet the high demand for pangolin parts in underground markets. As it is for their Asian counterparts, high-volume poaching is quickly depleting Africa’s pangolins.

However, the illicit trade in mammals is eclipsed by the black market of lesser-known, lesser-protected species, including reptiles and amphibians.

Both the prevalence and scope of wildlife crime are enormous. The depletion of species and the impact on vulnerable habitats from this trade are fueling a biodiversity crisis. Confronted by this massive loss of wildlife and coupled with the climate crisis, the elimination of the illegal wildlife trade is paramount to conserving and salvaging Earth’s wildlife and ecosystems.