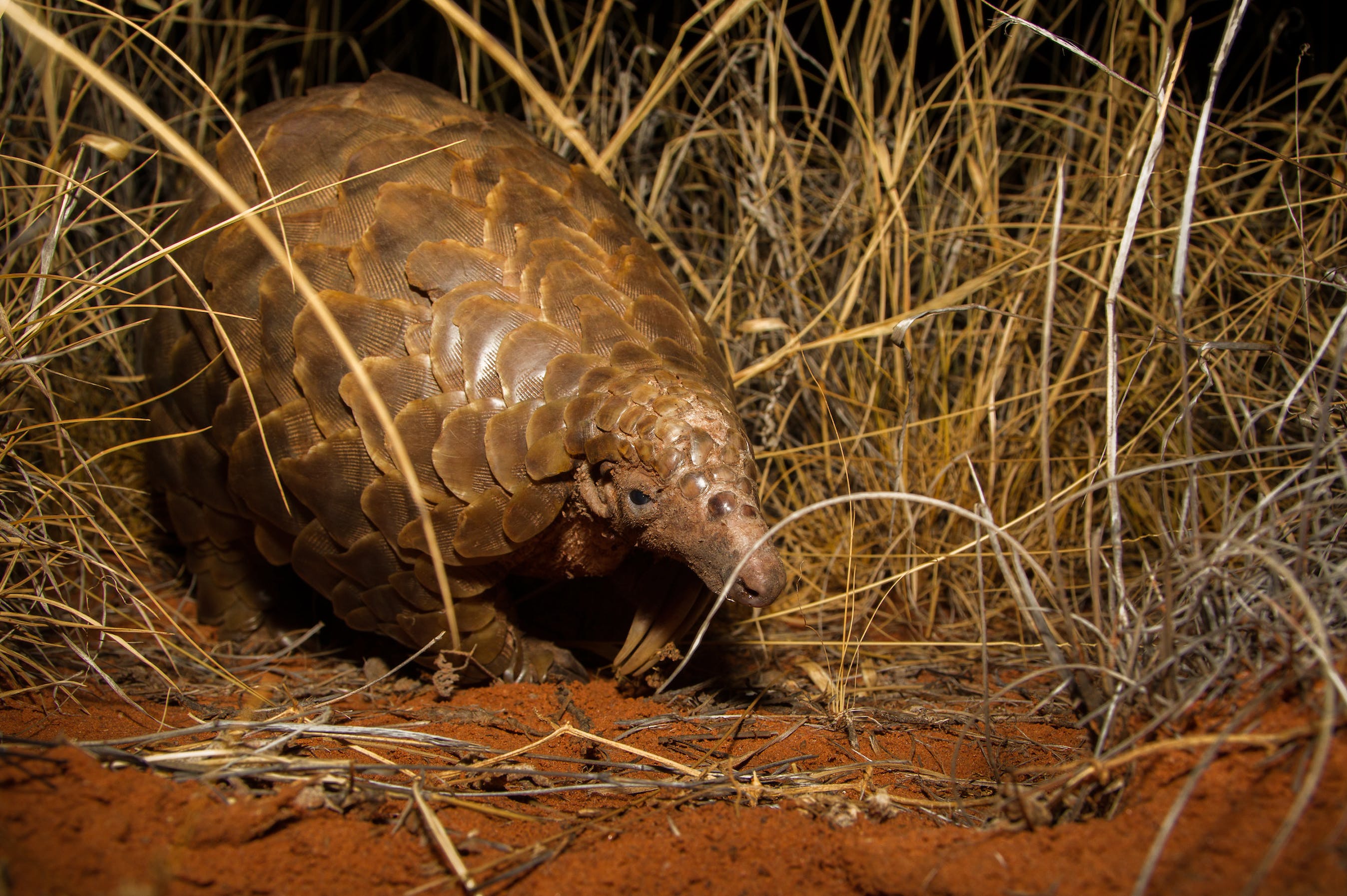 What are the Top Threats to Pangolins?

Found solely in Africa and Asia, pangolin populations have plummeted by 80% since the start of the 21st century, coinciding with the explosion of poaching in that same span of time. All pangolin species are now vulnerable to extinction.

As the world's most trafficked mammal, pangolins are illegally hunted in the wild at record numbers to meet robust international demand for their parts, including their meat, blood, and scales. From 2004 to 2014, more than one million pangolins met their end in the black market.

Their unique scales—designed to act as armored protection from predators—are the pangolin’s most coveted body part. They are used as an ingredient in traditional Chinese medicine, even though they have no proven medicinal qualities.

Pangolin flesh is the second most demanded body part on the global black market. In parts of Asia, it is considered a delicacy and believed to impart unproven health benefits.

On both sides of the world, pangolins also face the common peril of habitat loss and degradation as a result of deforestation and agricultural expansion.

The Pangolin Crisis Fund and conservationists around the world are dedicated to saving this precious species from extinction.