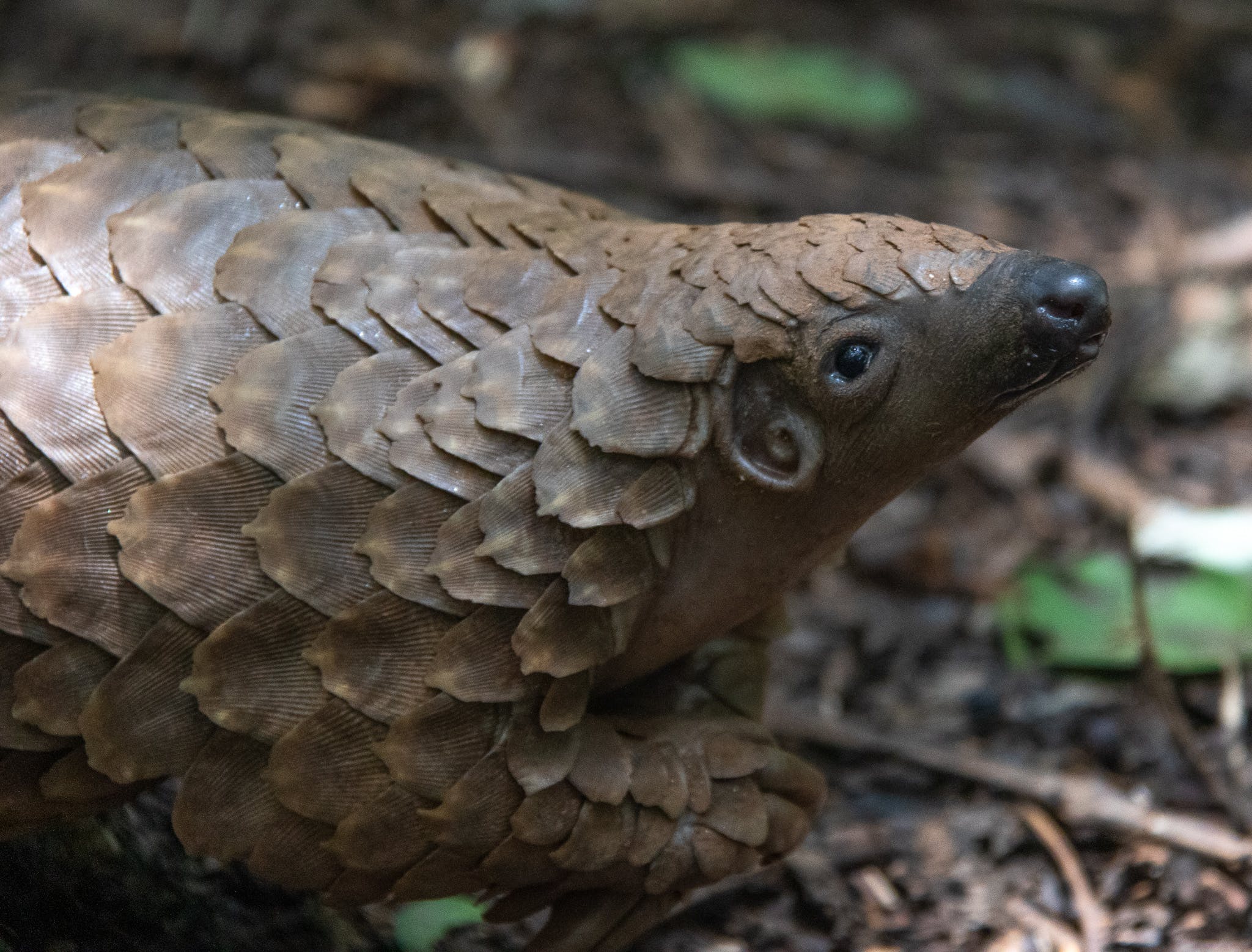 By Araluen "Azza" Schunmann, Director of the Pangolin Crisis Fund

A large part of my role as Director of the Pangolin Crisis Fund (PCF) involves looking for the best projects to support to achieve our mission of saving pangolins. In February, I traveled to Malawi to visit a prospective grantee, the Lilongwe Wildlife Trust (LWT). LWT is involved in a wide range of conservation projects, including animal rescue and release, community education, and campaigning for conservation justice. I visited specifically to understand more about their pangolin rehabilitation work.

LWT runs the only accredited wildlife sanctuary in Malawi. Lilongwe Wildlife Centre has capacity to care for around 200 animals at any given time and aims to return as many animals as possible back into the wild. LWT also has a Wildlife Emergency Response Unit, a joint partnership with the Malawian Department of National Parks and Wildlife. LWT respond to veterinary emergences across the country, care for orphaned, injured, and confiscated animals, and also work with communities to promote peaceful coexistence with wildlife.

It was here in Malawi that I met Elf, a juvenile pangolin that had been rescued from the illegal wildlife trade. Elf is a ground pangolin, also known as a Temminck’s pangolin, who arrived into LWT’s care in mid-December 2021. Elf was just a baby then; he was all alone when he was rescued and only weighed about 3 lbs, so he was still in need of his mother’s milk. Thankfully, the LWT team was able to transition Elf to an artificial replacement milk, and with constant care, his health improved leaps and bounds! By the time of my visit in February 2022, Elf had put on an additional 4 lbs and no longer needed milk. With the help of his caretaker, Elf is learning how to be a pangolin by digging for ants and termites.

LWT have a team of four full-time pangolin caretakers whose sole responsibility is to look after the rescued pangolins. Each caretaker is assigned a pangolin and they stay with them 24/7 to ensure they have everything they need. Since pangolins do not do well in cages or enclosures, LWT follow a best practice rehabilitation model where pangolins spend each day with their caretakers, who sleep on-site during their shifts so they can keep a watchful eye over their pangolin, which sleeps in a cozy box. As soon as the pangolins wake up, they are weighed and then go for a walk with their caretakers so that the pangolins can forage. Ground pangolins need to be walked every day, sometimes for hours at a time, so caring for them takes a lot of attention. This practice also ensures that the pangolins have a safe, warm place to sleep afterwards under the watchful eye of their caretakers.

Elf’s scales have been notched with a unique identification pattern, a method pioneered by another PCF grantee, the Tikki Hywood Foundation (THF) in Zimbabwe, who work closely with LWT. The PCF’s support helps THF provide education materials to other organizations across Africa to promote best practices in pangolin rehabilitation and monitoring.

While in Malawi, I also accompanied a joint LWT and African Parks team on a pangolin tracking mission. This time we were tracking Nina, a mature ground pangolin that had been rescued from wildlife traffickers along with her newborn pup. Tragically, in spite of LWT’s best efforts, it was not possible to save the pup, but Nina was saved. Following her rehabilitation, Nina was released back into the wild only three days after confiscation. The location where she was released is being kept secret because pangolins are highly vulnerable to poaching and LWT go to great lengths to keep them safe once they’ve been released.

Tracking pangolins is challenging in forest terrain. Satellite trackers can only provide an approximate location, and it can be difficult to pinpoint an exact location from VHF radio trackers if the pangolin is in a burrow or if the terrain is rocky or hilly since the signal bounces around. After trekking for hours through dense forest, and just as the light was fading, we found Nina and weighed her to make sure she was continuing to put on weight. She weighed a healthy 24 lbs and had gained to an extra 3 lbs since her release, a great sign that she is feeding well in her new home.

One more significant event occurred during my visit—the launch of the 5,000 Malawian Kwacha banknote, which has been colloquially nicknamed 'the pangolin’ as it is the most valuable banknote available in Malawi. This is a stark reminder of the threats that pangolins continue to face. Pangolins remain highly desirable to poachers due to the high price of their scales and because their meat is considered a delicacy. This makes LWT’s work all the more important, and the PCF is inviting a new funding proposal from LWT in the coming weeks to further support their efforts to protect Malawi’s pangolins.