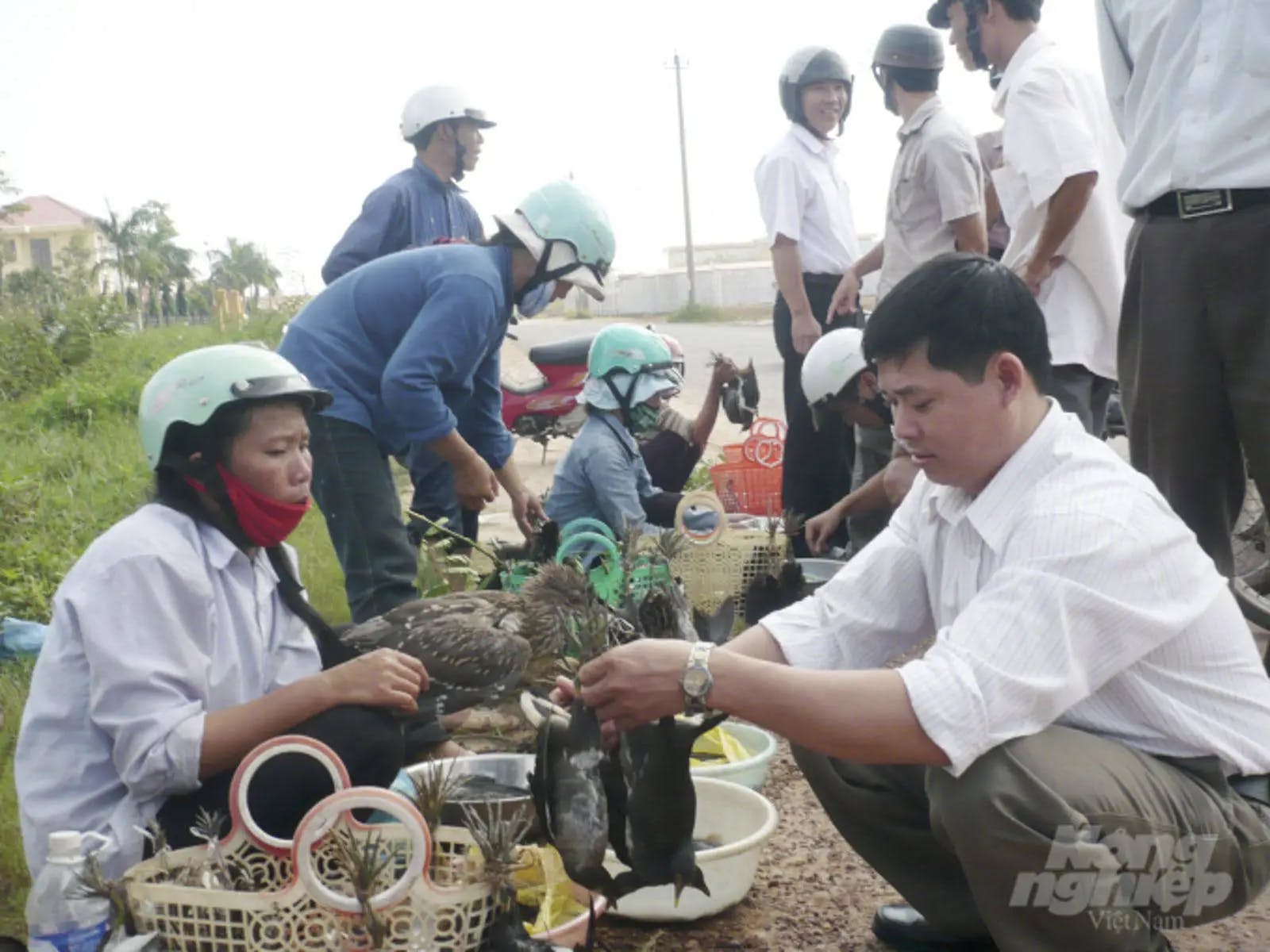 Although the list of wildlife species allowed for farming has not yet been amended, the directive strengthens measures to monitor epidemics and veterinary hygiene at permitted wildlife farming operations, as well as requiring submission to the Government for promulgation a list of domesticated wild animals for management in accordance with the Law on Livestock and the Convention on International Trade in Endangered Species of Wild Fauna and Flora (CITES).

The Ministry of Agriculture and Rural Development is assigned primary responsibility for leading these efforts and coordinating with relevant agencies, while the Ministry of Public Security is authorized to strengthen the enforcement of violations. Almost all ministries, provincial and city authorities are tasked with specific roles and responsibilities in implementing the prescribed actions.

“This is the first time the government has mobilized dozens of ministries and agencies to actively address the wildlife trade problem that has had devastating impacts and caused concern for many years, most recently when the COVID-19 pandemic has once again provided evidence of wildlife-to-human infectious disease transmission,” said Ms. Hoang Thi Minh Hong, Director of CHANGE and WildAid Vietnam Representative. "The issuance of this directive shows the resolution and ability of the Government of Vietnam—a world-recognized country in this epidemic with the declaration of ‘no one is left behind’—as it continues to demonstrate its commitment to contributing to the global effort to prevent another pandemic.”

In a recent survey by WWF and GlobeScan, nearly three-quarters of the people in Vietnam agreed that a closure of markets where wild animals are sold and the closure of illegal and unregulated wildlife restaurants would be effective in preventing a similar outbreak in the future. In Vietnam, 15 percent of respondents have either bought or know someone who has bought wildlife products in an open wildlife market in the past 12 months. Together with Thailand, this is the highest among all five Asian countries surveyed. These buyers purchased mostly turtles (48%), civet cats (28%), live birds (23%), and pangolins (16%).

“Vietnam's government shows strong leadership with this comprehensive focus on stopping imports, closing all wildlife markets and prohibiting any consumption, buying and advertising. These actions will help save many species while also protecting global health. We will work with our partners to help make this a success," said John Baker, Chief Program Officer at WildAid. “This provides a great example to other members of the Association of Southeast Asian Nations (ASEAN) on how to address the threat of the wildlife trade to economic security and public health.”

Business leaders in Vietnam have also helped to lead by example. Over 40 CEOs from Vietnam’s top companies, as well as leaders from several international chambers of commerce, have joined a pledge not to buy, consume, or gift any wildlife products and have called on the government to end trade and consumption of wildlife.

In the next few weeks, CHANGE, WildAid, the Pangolin Crisis Fund, and other partner organizations will continue to carry out a series of activities that will promote the Prime Minister’s instructions, raise awareness, and ultimately change wildlife consumption behavior, especially around wildlife sold in markets and restaurants. Activities will include: communicating with the international community about the positive efforts of producing videos and media messages, mobilizing business leaders, organizing wildlife journalism awards, training journalists in wildlife trade and consumption hot spots, and campaigning to remove wild meat from restaurant menus. At the same time, these conservation organizations will work with relevant authorities and assist with activities designed to strengthen law enforcement, helping to strictly enforce violations on wildlife trade and strengthen monitoring of wildlife farming activities, in an effort to ensure products are not laundered into trade.

“It is not too late to end the unsustainable trade that is putting wildlife on the brink of extinction,” said Paul Thomson, director of the Pangolin Crisis Fund. “A united effort involving governments, citizens and conservation groups can turn the tide for pangolins and other threatened species.”

"The Host" campaign, implemented by CHANGE, WildAid and the Pangolin Crisis Fund, comes in response to the Prime Minister's Directive on prohibiting the purchase and trade of wildlife, in the context of a world struggling against the COVID-19 pandemic, recognized to have come from wildlife. “The Host" campaign has received support from the Pangolin Crisis Fund, Dragon Capital, and GalaxyME, as well as from strategic communication partners Chicilon Media, Vietnam Television, Target Media, Movad, and WE Media.

WildAid is part of the Coalition to End the Trade which launched the Declaration to End the Trade that calls on the world’s governments to take the most pressing action needed to prevent the next pandemic: permanently end the commercial trade and sale in markets of wild terrestrial animals worldwide. This announcement by the Prime Minister of Vietnam is a stellar example of the leadership required for an effective global response to prevent another zoonotic disease pandemic.