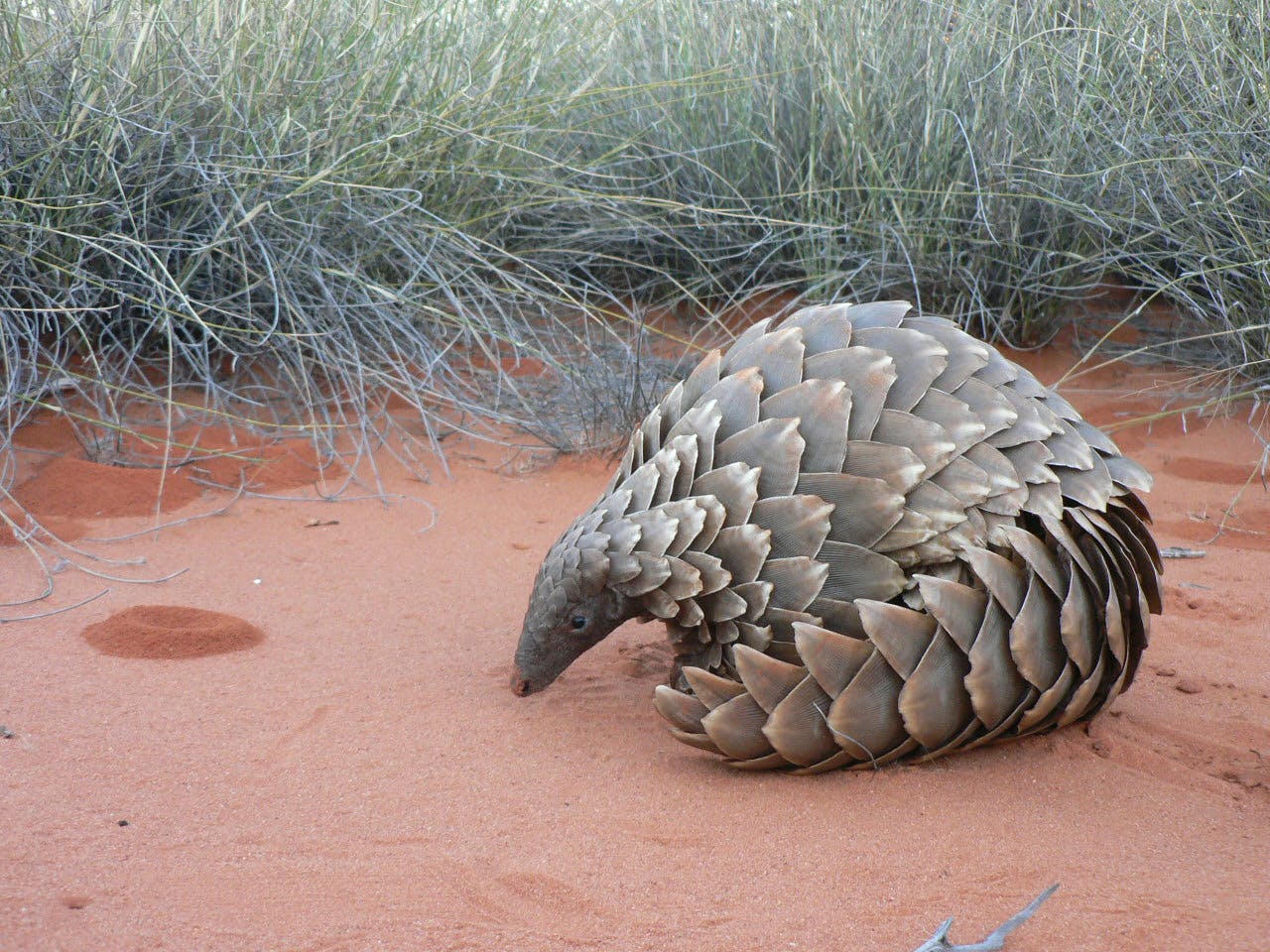 The Pangolin Crisis Fund's Plan to Save Pangolins in 2020

The Pangolin Crisis Fund (PCF) was launched in mid-2019, with the mission of saving all eight species of pangolins from extinction due to widespread illegal trade of their scales, meat, and body parts. In its debut year, the PCF has already enabled important projects in Africa and Asia to protect pangolins and curb the illegal pangolin trade around the world.

The PCF has invested in four significant projects across several countries, including China and South Africa, and disbursed over $164,500 to four grantees. The PCF hopes to gain momentum and considerably increase the amount of funding it can disburse in 2020, all with the goal of raising $1.5 million by 2021 to stop the demand and trafficking of pangolin products.

Below you will learn more about the work being done by the PCF’s first grant recipients.

The Pangolin Crisis Fund will continue to support effective projects of those working to save pangolins from extinction. With more action already in the works, 2020 will be a year of hope for pangolins.