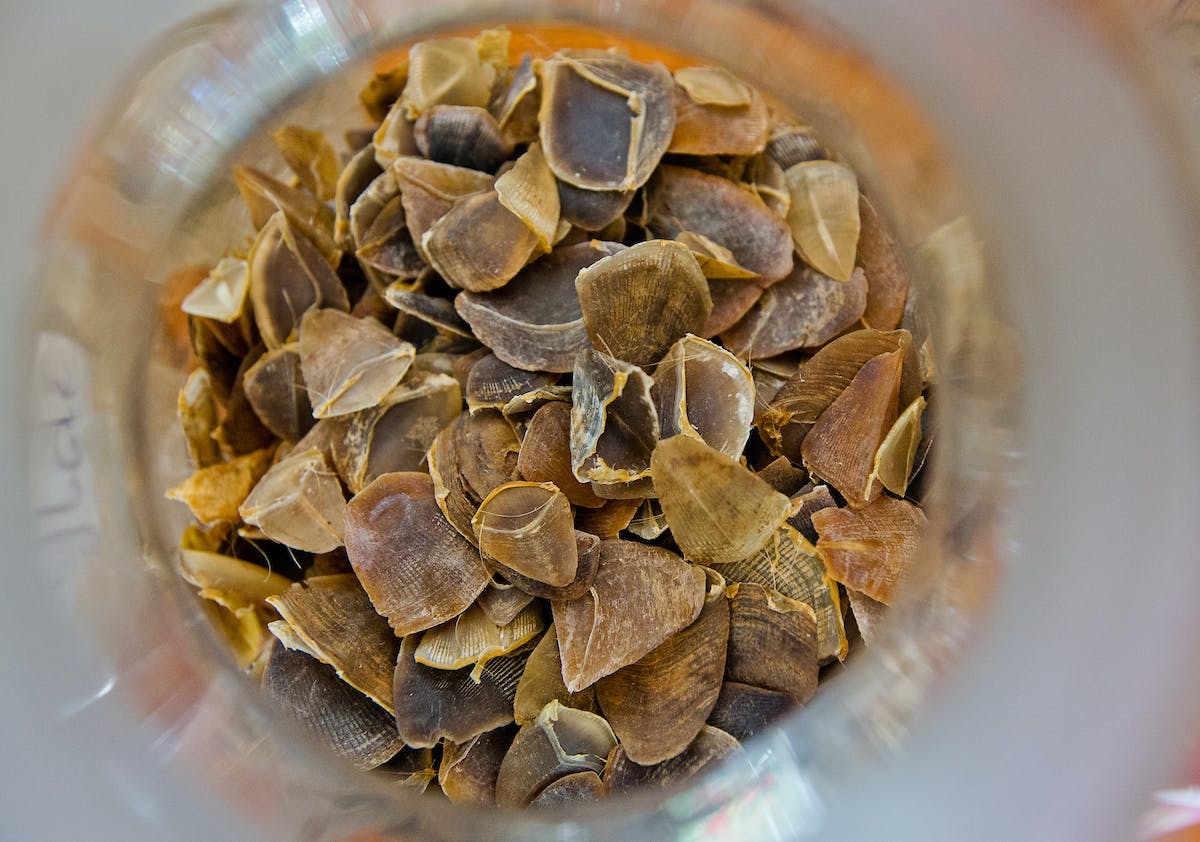 A court in eastern China has sentenced a group of pangolin smugglers to up to 14 years in jail in one of the biggest cases of its kind in recent years.

Wenzhou Intermediate People’s Court announced on Tuesday morning that two of the defendants, identified by their family names Yao and Wang, had been sentenced to 14 years and 13 years in jail respectively and fined 4 million yuan (US$618,000) and 3 million yuan for trafficking 23 tonnes of scales from one of the world’s most endangered animals.

Fifteen others were given sentences ranging from 15 months to 12 years, ThePaper.cn reported.

The report said Yao and Wang had started trafficking the scales, which are valued for their use in traditional Chinese medicine, in 2018. An associate smuggled them into the country from Nigeria and the pair then sold them on in China.

The gang was caught in October the following year, when Wenzhou police seized over 10.94 tonnes of pangolin scales after they intercepted a shipment. At the time it was hailed as the largest haul seized that year with an estimated value of 114 million yuan (US$17.6 million).

A report by Science and Technology Daily estimated that more than 50,000 pangolins would have been killed to generate such a haul.