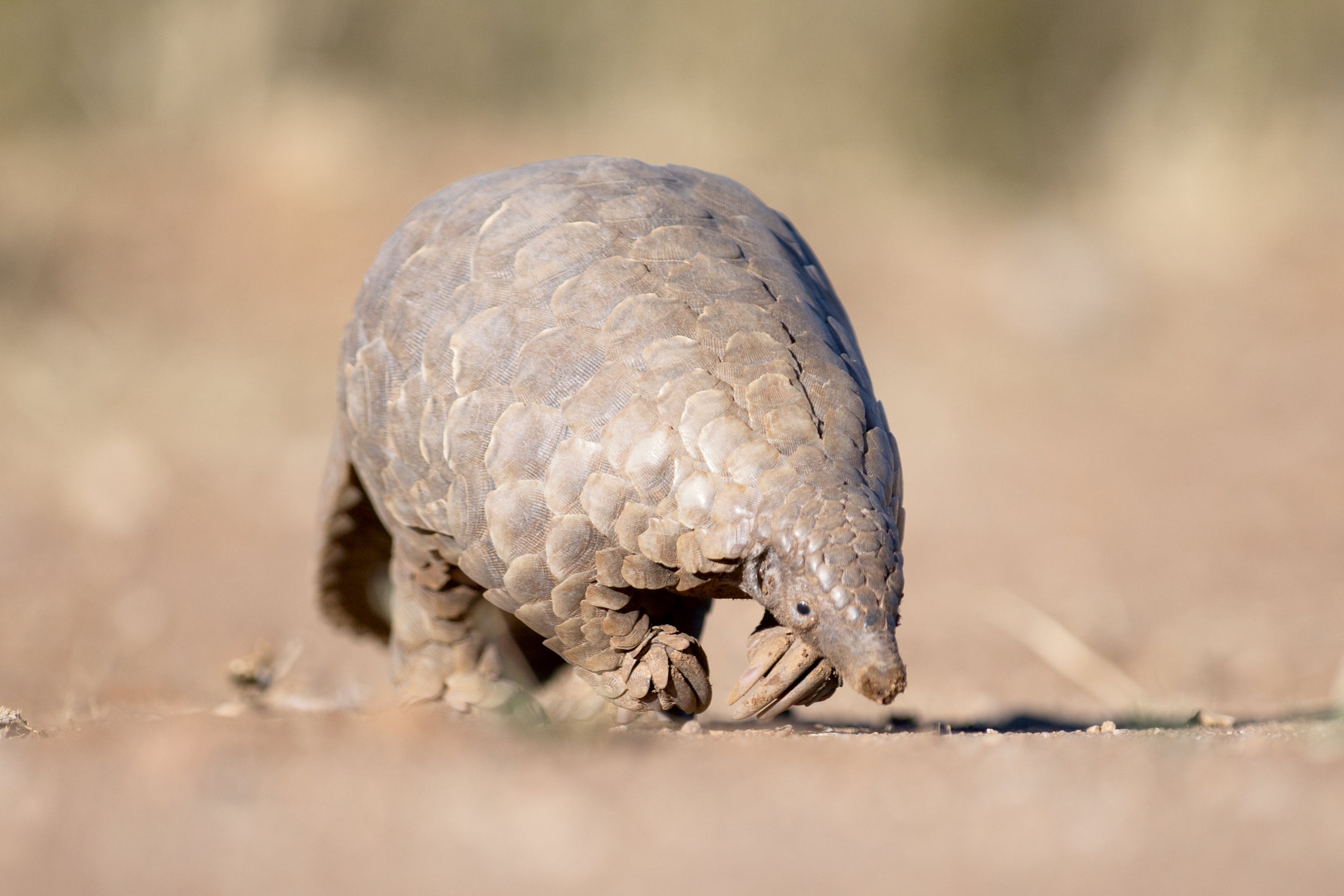 Singapore has discovered more than 14 tons of pangolin scales in what conservation specialists called the largest such seizure of a single shipment worldwide, highlighting the stubbornness of the illegal trade of the scaly anteater.

Roughly 36,000 pangolins were believed to have been killed for the shipment, according to Paul Thomson, an official with the Pangolin Specialist Group, an organization belonging to the International Union for Conservation of Nature. The group called it the biggest seizure of pangolin scales on record.

“The news of this record-shattering seizure is deeply alarming and underscores the fact that pangolins are facing a crisis,” Mr. Thomson said of the seizure, which took place last Wednesday. “If we don’t stop the illegal wildlife trade, pangolins face the risk of going extinct.”

Pangolins are believed to be the most frequently illegally trafficked mammal in the world, with an estimated 300 of them poached every day on average. The International Union for Conservation of Nature has declared all eight species as “threatened with extinction” since 2014, while two species are critically endangered.