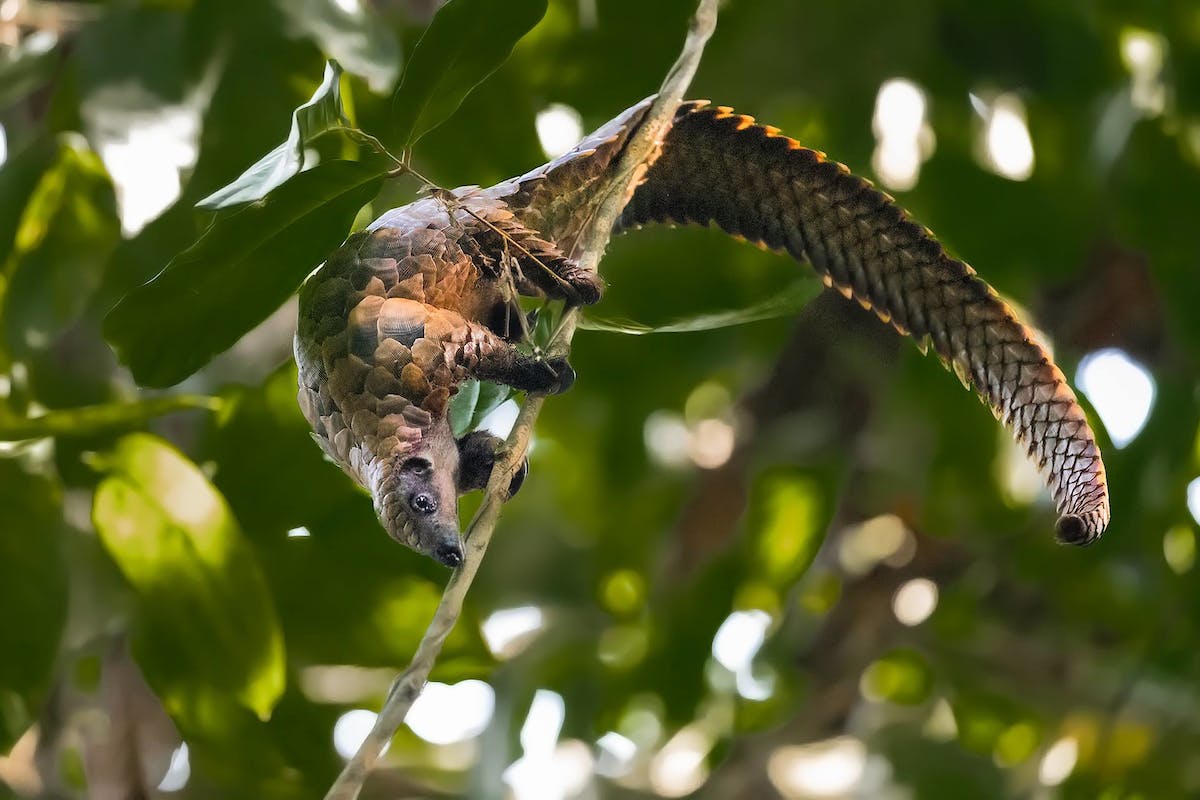 The Wildlife Justice Commission (WJC) released a comprehensive report today showing that pangolin trafficking has reached unprecedented levels in recent years, despite increased efforts to reduce the issue. The report urges a transnational investigative approach to combat the industrial level crime syndicates behind the rampant increase in pangolin trafficking.

The WJC Intelligence Development Unit conducted investigations and analyzed the reported seizure data between 2016-2019 to illuminate the complicated criminal network involved in the illegal trafficking of pangolin body parts.

This illegal trade in pangolins, their scales, and body parts is currently the greatest threat to all eight species of pangolins.

The WJC found that an estimated 227.5 tons of pangolin scales had been confiscated, accumulated from 52 seizures over the four-year period. From 2016 to 2018, the average weight of pangolin scale shipments seized was 2.42 tons, which spiked in 2019 to an average of 6.83 tons.

The smuggling route between Nigeria and Vietnam was identified as a significant transportation route for the smuggling of scales, and often found with shipments of illegal elephant ivory. Nigeria was identified as the top location associated with the largest volume of seized pangolin scales overall, during the four-year period.

This report aims to bring authorities much closer to understanding pangolin trafficking networks, including the key countries, smuggling routes, shipment methods, destinations, and market value of scales. The syndicates involved in high volume pangolin trafficking are highly organized and focused on profit rather than product. When elephant ivory prices started to decrease in recent years, these criminals shifted their focus to pangolins to help maintain profit margins due to the increase in value of pangolin scales.

So far, the most effective force against these criminal networks has been investigative work. A yearlong investigation in China led to an 11.71 tons seizure of pangolin scales smuggled from Nigeria and the arrest of eighteen suspects, including high-level organizers. Investigators are targeting a direct trafficking route between Nigeria and Vietnam, as nearly 70% (158.3 tons) of all pangolin scale seizures between 2016 and 2019 were linked to this supply chain.

The Pangolin Crisis Fund is supporting the important investigative work of the WJC.

Note: figures in tons were converted from metric tonnes