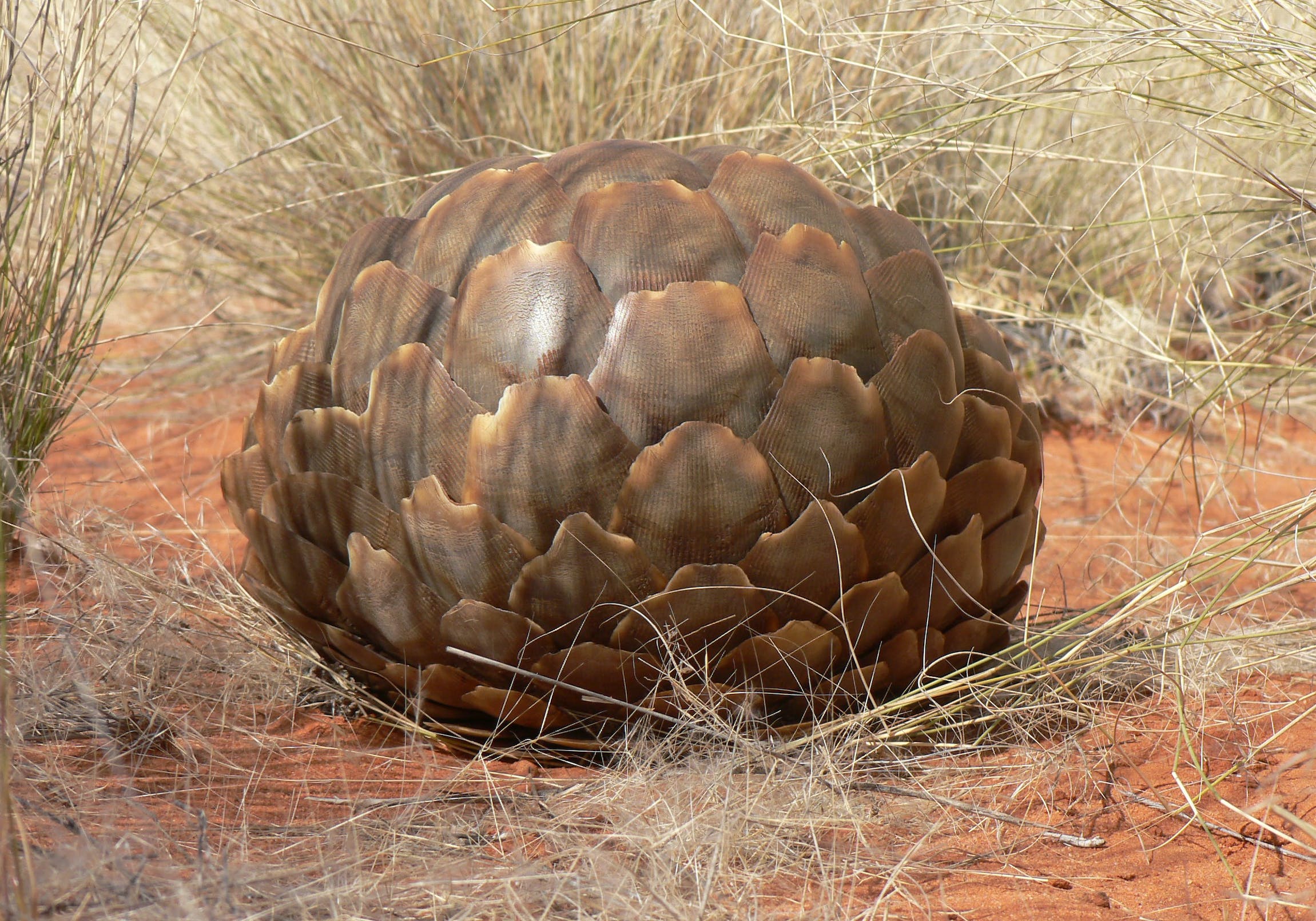 An analysis shared by National Geographic shows that seizures of illegal wildlife products, such as pangolin scales, elephant ivory, and rhino horns, declined significantly in 2020. Authorities attribute this steep drop in illegal wildlife trade to the difficulties created by the coronavirus pandemic, which hindered traffickers' international shipping routes.

On the surface, this seems like good news. Lower numbers are initially interpreted as few incidents of poaching and trafficking. But the pandemic also disrupted the ability of some authorities to intercept illegal wildlife product shipments, so 2020's metrics may be more complex than they appear. Authorities seized 20 tons of pangolin scales from wildlife criminals in 2020, which is only a fifth of the amount of scales confiscated in 2019. And while the amount and weight of intercepted shipments have notably dwindled, the online market for illegal wildlife products continued to thrive.

After a recent large bust in Nigeria, where traffickers were found transporting 19,000 pounds of pangolin scales (which equates to thousands of dead pangolins), experts fear that a boom is on the horizon for the illegal wildlife trade. As the pandemic begins to subside and infrastructure and borders begin to reopen, authorities predict that traffickers, who have likely been stockpiling wildlife products while shipping routes have been on hiatus, will begin ramping up their activity again to capitalize on prolonged demand from Asian markets.

One silver lining is that studying the decrease in trafficking activity has taught authorities more about how wildlife criminals operate, and this intelligence can help them target the illegal wildlife trade more effectively moving forward. This will hopefully lead to fewer deaths of pangolins, rhinos, and elephants as the world begins to return to normal.