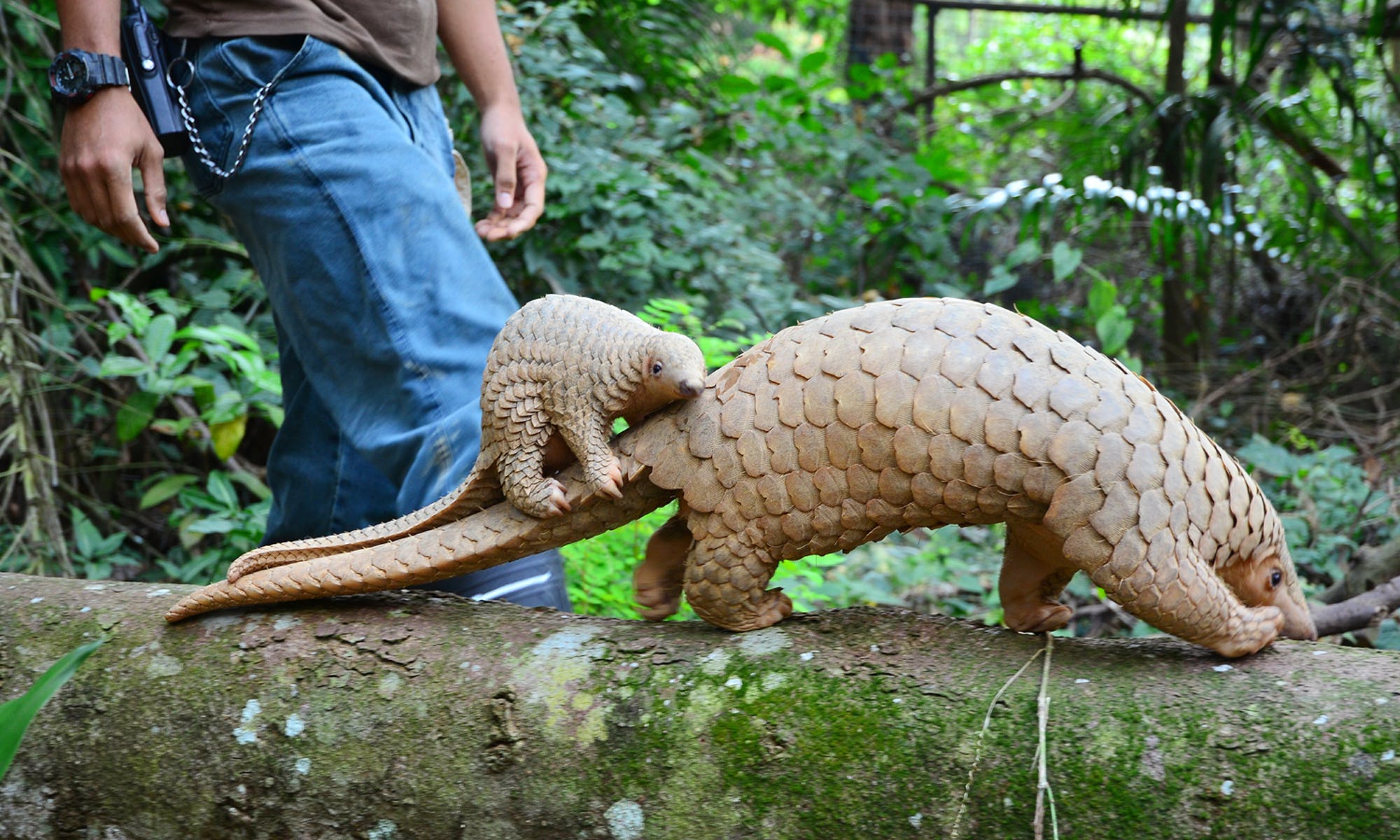 Originally posted by Save Pangolins here.

The government of China has upgraded the protection status of Chinese and Sunda pangolins to National Level I, the highest form of protection in the country, effective immediately.

Under this new status, Chinese and Sunda pangolins are given multi-faceted protections: the government will allocate more resources to monitoring pangolin populations in the wild, increase patrols to prevent poaching, and strengthen protection of their habitat. In conjunction, the government has committed to educating the greater public about the status of pangolins as an endangered species.

The move is in parallel with the Convention on International Trade in Endangered Species (CITES) Appendix I listing of pangolins in 2017, which prohibited all commercial international trade of pangolins, their scales, parts and derivatives. China banned the hunting of pangolins in 2007, however enforcement of that restriction has been insufficient. Then in February 2020, following the COVID-19 outbreak, China further tightened restrictions on wildlife sales and consumption.

We applaud this decision to award pangolins National Level I status, the highest protection for wildlife in China. “China’s commitment to increasing pangolin conservation efforts garners hope for their future,” says Paul Thomson, Executive Director and Co-Founder of Save Pangolins. “We support this move which acknowledges more is needed to protect pangolins in China.” We hope future announcements will include a plan to phase out the use of pangolin scales in the use of traditional medicines.

The original announcement is available in Chinese here.