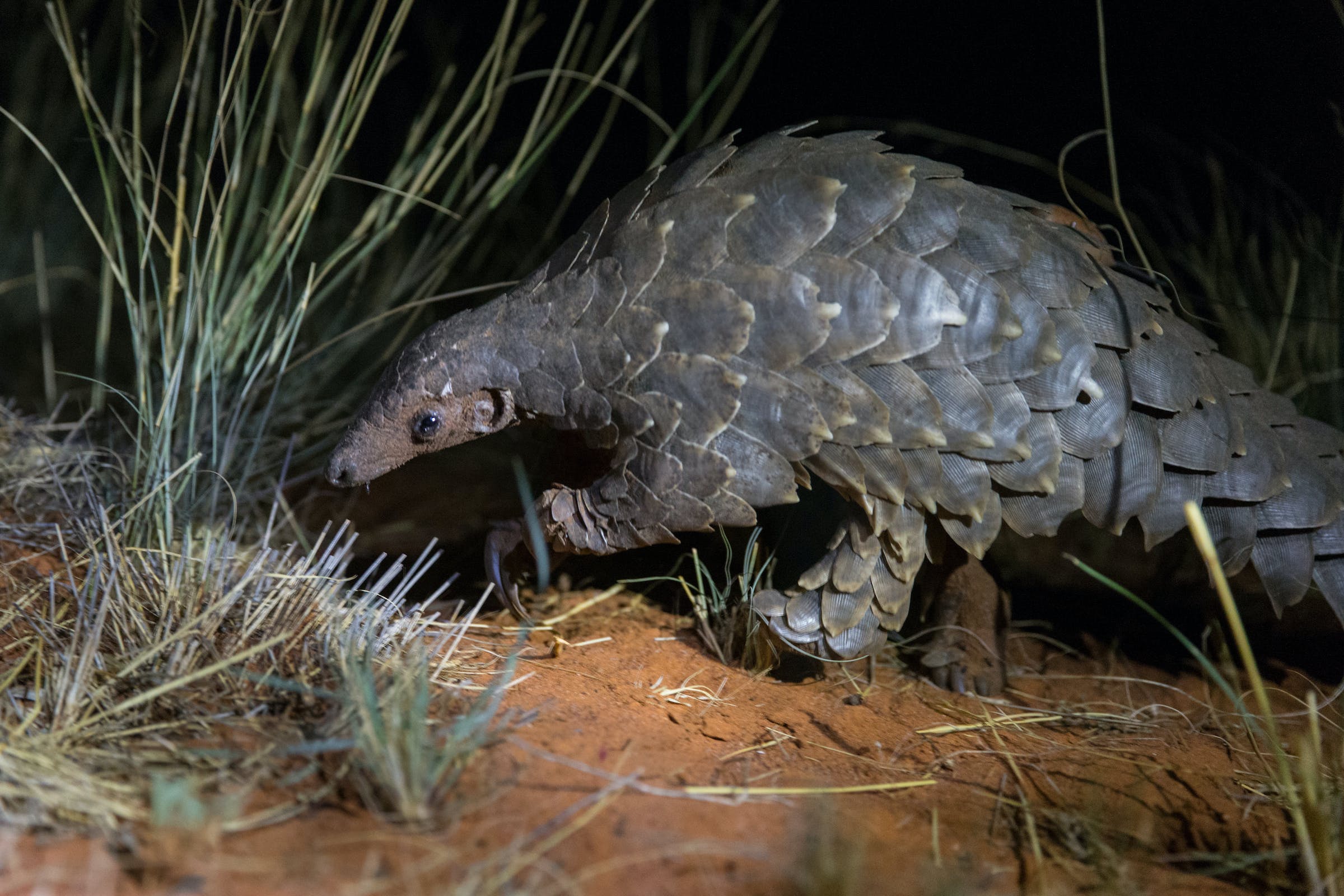 Celebrating the Lives and Legacies of Willy Thomas and Martin Hega

Originally posted by Save Pangolins here.

Willy Thomas was the charismatic force behind 2020’s World Pangolin Day campaign in Nigeria, which we supported through the Pangolin Crisis Fund earlier this year. He was an incredible human being and a dedicated pangolin activist with plans to rally his country around saving pangolins. He had a remarkable ability to bring people together, motivate people and create lasting progress. Willy passed away from complications with a heart condition.

Born and raised in Nigeria, Willy was the CEO of CowrieFM Radio where he used his captivating voice to educate people, lift others up and share their stories. Willy’s passion for helping underrepresented populations and protecting wildlife came through in his work and personal life, as he was always happy to discuss his work and time spent abroad in the hopes of inspiring others. He had a recent podcast program that focused on “Advocacy, Conservation and Good Governance,” on which Paul Thomson, Co-Founder of Save Pangolins, appeared several times.

“Willy was just getting started in pangolin conservation and we have lost a champion too soon,” said Paul. “Willy was a special human, and was able to bring together citizens, scientists, chiefs and even the former president of Nigeria all in the name of pangolins. Our hearts go out to his family and colleagues.”

With the creation of World Pangolin Day, and the acute need of pangolins as endangered species, Willy took it upon himself to bring attention to the cause in Nigeria. In coordinating the event, he brought in key stakeholders in agriculture, conservation and government, including local traditional rulers to support pangolins and save them from extinction. He is remembered with unending love by those who knew him as an extremely kind, passionate and extraordinary human being.

Professor Ray Jansen from the African Pangolin Working Group, a close colleague and friend of Willy’s, recently rescued an “absolutely stunning and incredibly powerful” pangolin from poachers, and has named him after Willy.

Around the same time, the world lost another influential conservationist: Martin Hega, who died from illness related to COVID-19. Martin grew up in Gabon and was captivated by the beauty of nature and the environment from a young age, which acted as a guiding force throughout his life and career as one of the first Pangolin Champions. He was a giant - in his affable and energetic presence, as well as in the positive impact he left on people and the conservation community. As he grew up and advanced in school, he began a transformation that became a lifelong service to conservation and protecting local communities.

After attending the Rio Earth Summit in 1992, Martin became involved in environmental protection and conservation in Gabon. At the end of the 1990’s, Martin was one of the authors of the first environmental newspaper in Central Africa, “The Cry of the Pangolin.” He was a big proponent of environmental education and safeguarding local communities near protected areas and their access to sustainable resources and worked for these causes for 15 years with the Wildlife Conservation Society, notably in the Crystal Mountains National Park in Gabon.

“Martin was one of the world’s first true pangolin champions, and one of the most influential," said Keri Parker, Co-Founder of Save Pangolins. "His generosity of spirit and the joy he brought to his work and friendships inspired our community. Thank you Coach, for all that you have done for pangolins, wildlife, and people. Your many mentees will carry your legacy forward with pride and gratitude.”

Martin’s work extended to Central Africa, and projects for the European Union and the US Fish and Wildlife Service. He is remembered by work colleagues as a joy to work with, supportive and present at all times, and an incredible friend outside of work. His work and its lasting influence are an inspiration to current and future generations.

We mourn the losses of these two conservationists. Though our hearts are heavy, we are more committed than ever before to fight the pangolin crisis and empower other conservationists to continue their work in their memory.