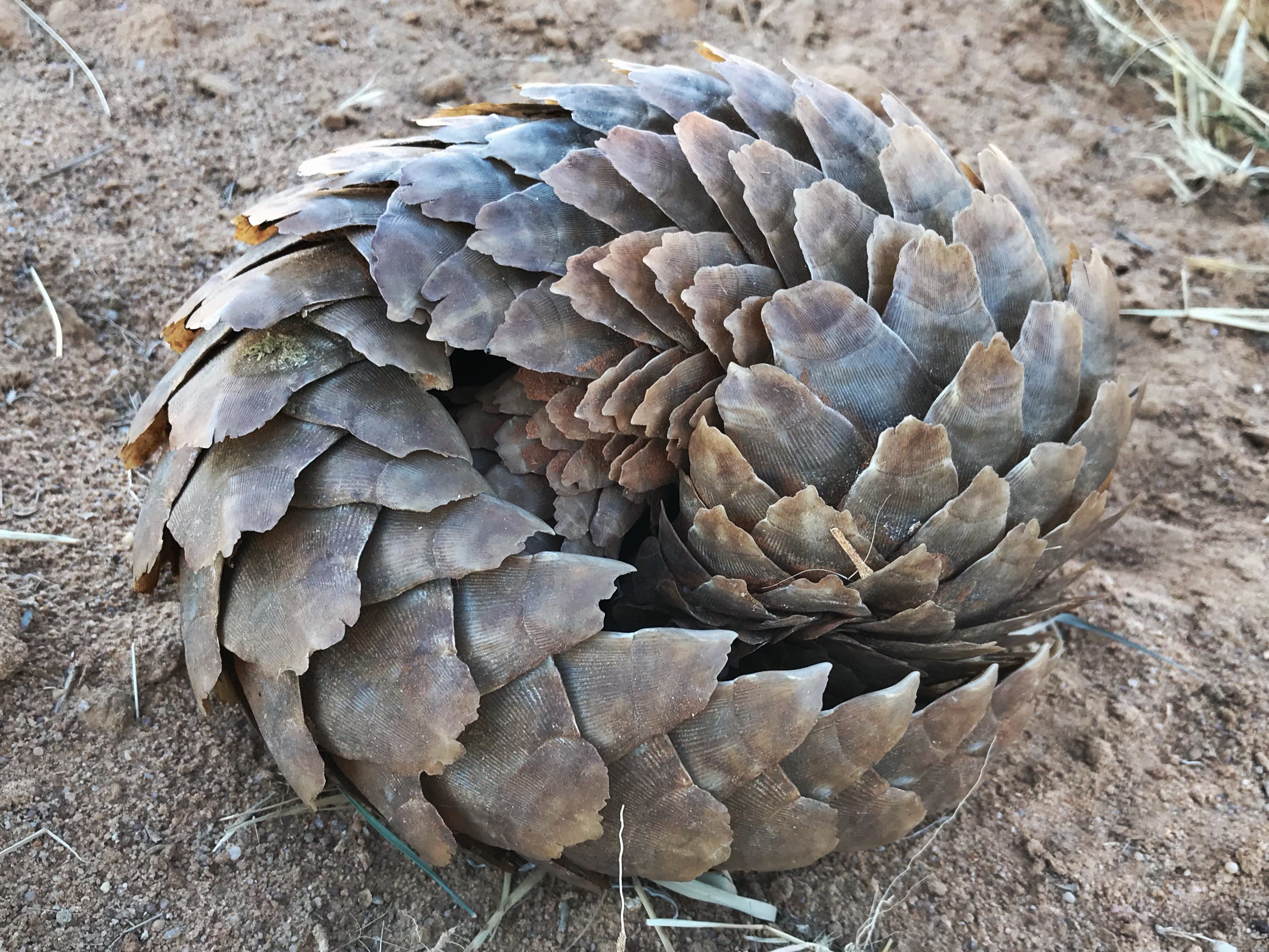 Filling in the Gaps in International Wildlife Law

In less than a year, the Presidents of four biodiversity-rich countries – Angola, Costa Rica, Gabon and Malawi – have called for an international agreement against the illicit trafficking of wildlife. As a first step towards securing such an instrument, the Global Initiative to End Wildlife Crime is supporting the governments of these countries, through PCF funding, as they prepare and submit a draft resolution to the UN Commission on Crime Prevention and Criminal Justice, providing technical support and facilitating the engagement with other Member States.